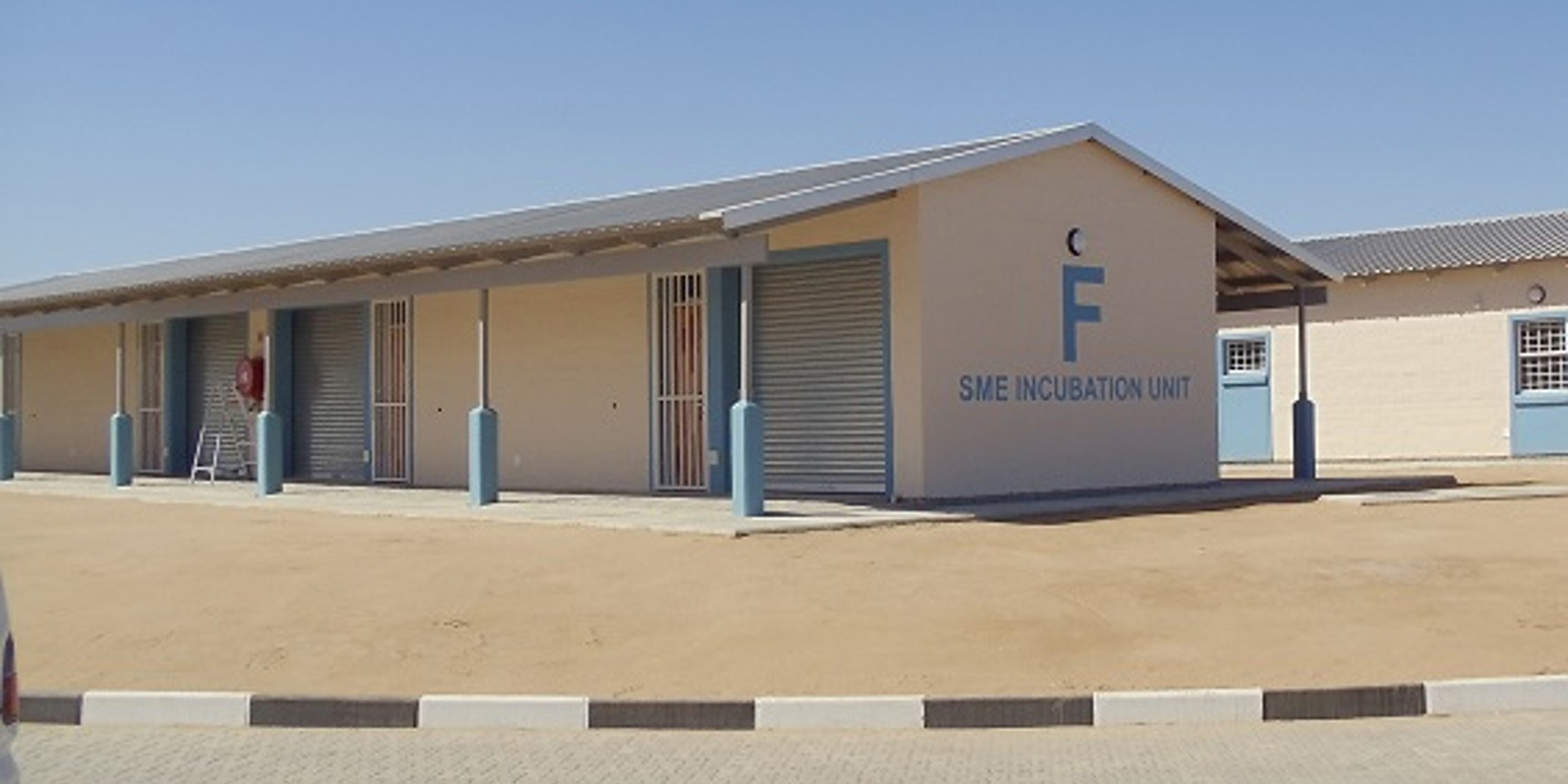 This performance evaluation was designed to answer six evaluation questions, a subset of which are listed below:

COSDEC construction and renovation targets were 100 percent accomplished. Stakeholders reported that the new COSDEC infrastructure provided a more conducive learning environment and improved perceptions of COSDECs in the community, which served to complement the management changes that took place in the COSDECs.

Following the renovations, most COSDEC institutions were able to expand on the number of offered courses at their institutions and increase the number of accepted trainees. COSDEC managers reported that their SME units were 80 to 100 percent full, although they reported frequently waiving fees due to the trainees’ inability to pay.

One year after the compact ended, it was reported that COSDEC staff and managers could competently develop their annual budget plans, take an active and collaborative role in strategic planning, and introduce more inclusive management styles to operations. COSDEC staff and management continued to develop their instructors post-compact through off-site training aimed at further improving instructors’ pedagogical skills and the quality of instruction.

However, despite positive changes in key management dimensions, the technical assistance provided under the compact had not yet resulted in meaningful changes in how COSDECs were marketed in the local communities. By the end of December 2016, none of the supported COSDECs was yet accredited or registered through the Namibian government, though most were at advanced stages in this process.

About 85 percent of enrollees surveyed one year after training ended reported that they had completed their COSDEC courses. Trainees’ perceptions of the training were generally very positive. As the COSDECs’ reputation in the community appeared to improve, trainee applications increased and several COSDECs had to turn away applicants.

However, only about 6 percent of respondents had enrolled in additional training since the start of their COSDEC course, even though most expressed an interest in doing so. This could be because COSDEC graduates could not enroll in subsequent levels of vocational education and training with other training providers without having to repeat levels they have already completed—due to the incomplete registration and accreditation processes of the COSDECs. COSDEC graduates’ plans for directly enrolling in further training may not be possible until this is resolved.

One year after the end of COSDEC training, approximately 40 percent of trainees reported being employed and 42 percent reported being productively engaged (defined as holding a paid job or being engaged in further vocational training).

Among the trainees who were employed, about 32 percent held jobs related to their field of COSDEC training. In addition, many of those who were employed held jobs that were temporary and/or with which they were dissatisfied. These findings suggest that considerable challenges remain not only in improving the employability of COSDEC graduates, but also in improving their prospects of finding high quality employment. Approximately two-thirds of trainees did not report any earnings from self-employment or wages in the month prior to the survey. However, there is suggestive evidence across the Namibia Education Project findings that these employment challenges may be applicable more broadly to vocational training enrollees in Namibia, rather than being specific to COSDEC enrollees.

While female enrollees had similar training completion rates, they had significantly lower employment rates and earnings than male enrollees. Mean earnings were almost three times higher for males (N$2,316) than for females (N$810), a statistically significant difference. These gender differences are even larger in magnitude after controlling for differences in COSDEC and course, and cannot therefore be explained by differences in the types of courses males and females take.

The COSDEC evaluation was an ex-post, mixed-methods performance evaluation. The qualitative analysis explored the implementation of the COSDEC Sub-Activity; how the COSDECs continued to evolve after compact implementation; and the prospects for sustainability. The quantitative analysis explored information about enrollees’ training and labor market outcomes about one-year after the end of COSDEC training.

The follow-up survey consisted of 642 enrollees who were enrolled in 36 COSDEC courses across seven COSDEC institutions. The survey collected data on enrollees’ demographic characteristics, as well as their vocational training history, employment status, earnings and income.