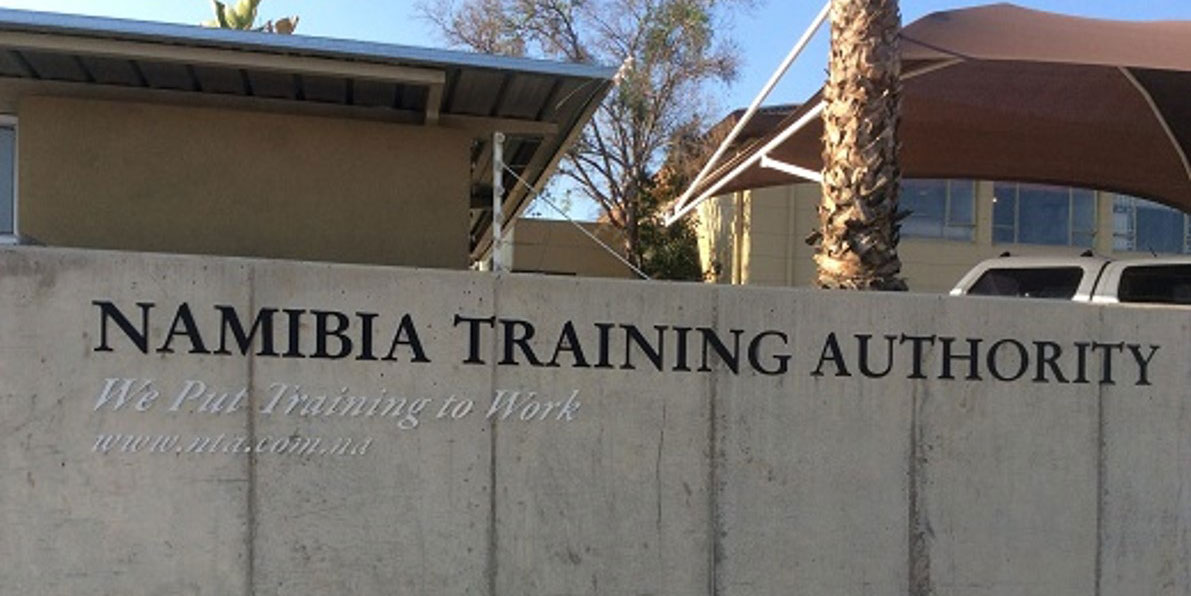 MCC’s $295.7 million Namibia Compact (2009-2014) funded the $145 million Education Project, which included the $3.4 million National Training Fund (NTF) Sub-Activity. The program aimed to address the skills gap in Namibia’s labor force by establishing a sustainable source of funding for high-priority vocational education and skills training, thereby better matching workers to the needs of the economy and increasing employment, earnings, and income.

This final performance evaluation was designed to explore implementation of the National Training Fund (NTF) operations in the post-compact period, and stakeholder perceptions and expectations about NTF’s prospects for providing skilled labor for the Namibian economy, by answering the following questions:

The main objective of the NTF Sub-Activity was to help the government of Namibia operationalize a national training fund, which would serve as a sustainable funding source for vocational training in high-priority skill areas. The NTF was managed by the Namibia Training Authority (NTA) and was funded through a payroll-based levy on eligible firms. The Vocational Education and Training (VET) levy regulations required all Namibian employers with a payroll above a threshold of N$1million to register with the NTF and pay an annual levy of 1 percent of their payroll.

Approximately 2,500 of an estimated 3,000 eligible companies (83 percent) registered with the NTF. As a result, N$266 million in funding was collected during the first year of operations, exceeding the target of N$200 million. Following the second year of operations, approximately N$284 million in funding was collected, slightly exceeding the target of N$282 million. However, employer compliance remained a challenge due to the inability of the NTA to determine the total number of eligible employers and whether levy payments received from employers were based on accurate payroll figures.

The limited number of accredited training providers and the relatively small total number of qualified training providers in Namibia has restricted full utilization of the NTF. Most providers offered training in the same fields, and it was challenging to procure accredited providers for new and emerging training needs. As a result, while levy fees continue to accumulate, high-priority trainings cannot be procured and employers underutilize grants for employer-sponsored trainings. Only 15 percent of levy payers applied for training grants and, as of data collection, no employer training grants had been disbursed.

The levy collection, distribution, and reporting system (LCDRS) for managing NTF data suffered from a lack of integration and timely implementation, resulting in an inability to integrate information from one internal NTA department to another, and even from one VET levy component to another. Consequently, NTA manually processed some tasks, like report generation, that should be automated, and general inefficiencies hampered NTF operations.

Stakeholders believed that the NTA could do more to help them engage in the NTF process more effectively. For example, communication between the Industry Skills Committee (ISC), the NTA, and employers could be improved. Employers also requested more NTF informational sessions to explain the role and benefits of the levy system. And several employers expressed a desire to give feedback more easily regarding changing industry trends and skill needs, and be more involved in decision-making processes regarding the levy.

A vast majority of the respondents felt that the NTF was sustainable financially and in terms of longer-term management. However, they were uncertain whether the vocational training sector could absorb NTF funding and use it effectively. Concerns included continued compliance with levy regulations, the level of the government’s continued support of the NTA, and the need for NTA to retain and increase relevant staff. Overall, most stakeholders thought it was too soon to tell whether the promise of a more skilled workforce would result from the NTF, but they remained cautiously optimistic.

The NTF performance evaluation built on a prior round of data collection and analysis conducted in 2014 and primarily draws on qualitative data collected from a variety of sources between October and December 2015; this included 29 in-depth interviews, site visits, and reviews of documents provided by stakeholders and collected from the media. Interviews were conducted with NTA board and NTF council members, employers, ISC members, and other relevant stakeholders.

The evaluator and data collection subcontractor coded the data and then the evaluator triangulated information from multiple sources. The team identified major themes that emerged from the data related to the research questions above. The resulting analysis accounts for similarities and differences in perspectives across different respondent groups. It also provides a comprehensive picture of the operation and evolution of the NTF.

The exposure period for the evaluation was 13 – 20 months.