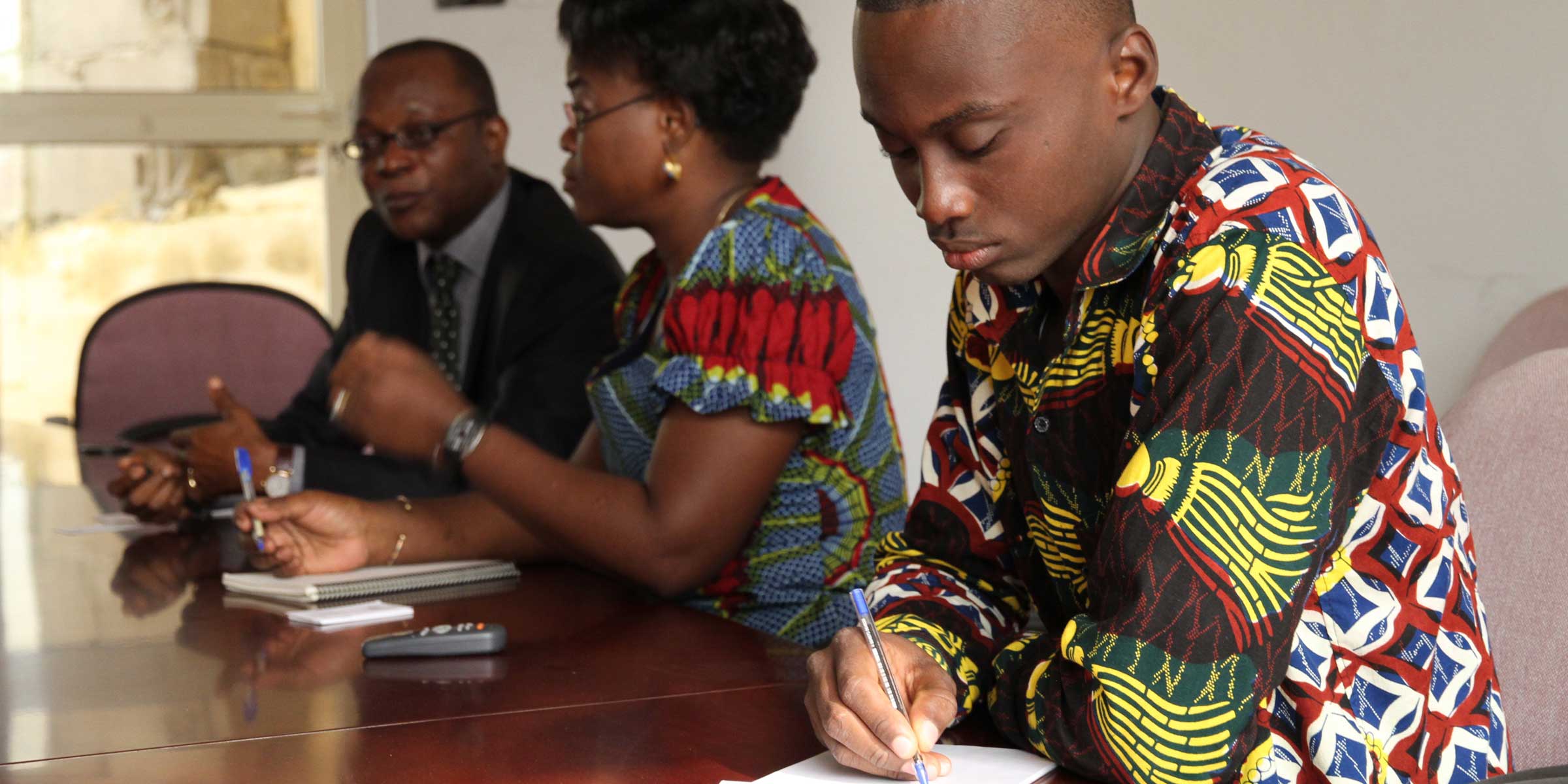 Performance of the Regulator

Capacity of the Grantees

This final performance evaluation was designed to answer a series of evaluation questions, a subset of which are:

As per MCC grant facility model, the Benin MCA originally sought to hire an external agent to implement this project but was unable to find an affordable and acceptable third-party implementer, despite multiple, time-consuming efforts. Consequently, the MCA chose to implement this Challenge Facility’s procurements directly. The delays of the failed implementer search meant that the project needed to be implemented in the remaining two years of the five-year compact.

The project-provided grants were distributed across three broad functional groupings of MSMEs: 42 organizations, associations, and cooperatives that improved capitalization and creditworthiness of members through some training but mostly equipment; 14 MFIs needing technical and material support to improve their internal financial management; and nine financial institutions improving their efficiency through innovative technologies that reduced costs directly, or achieved economies of scale by connecting and integrating financial and accounting services provided to dispersed rural branches.

Performance of the Regulator

Strengthening the Regulator was part of the Financial Enabling Environment Activity. In this regard, most MFIs expressed a positive and supportive view of the Regulator’s role in strengthening the MFIs. The evaluation found a significant correlation (98 percent significance) between the MFI performance score and other key indicators such as assets, loans, savings, number of branches, and rates of growth of assets.

Although about 41 percent of MFIs improved their access to commercial finance, MFI access to capital did not necessarily translate to MSME access to capital. The evaluator concluded that improving financial services is not synonymous with improving access to capital by MSMEs, which requires additional conditions to be satisfied such as reducing the risks associated with lending to MSMEs and interest rates that are affordable by such enterprises.

Capacity of the Grantees

Most enterprises that were supported lacked, and still lack, basic management tools such as a double entry accounting system, operational manuals and procedures, market research expertise, quality control, and customer data base management. Moreover, no significant effort was made to address these soft skills for strengthening enterprise capacity. The evaluation also found an association between failed or failing enterprises and those which could provide financial data.

The evaluation was initially designed as an impact evaluation. However, due to challenges related to internal validity of the evaluation methodology (including loss of representative control versus treatment groups) as well as contract management issues, MCC and NORC agreed to switch to a pre-post performance evaluation.

Surveys and data sources: Official documents from line ministries and implementing entities were the main data sources. Additional focus group discussions with former program participants and key informant interviews contributed to data used for the evaluation. Additionally, the evaluation team interviewed 42 MSMEs and 32 MFIs on their transactions and financial records. However, of the 74 institutions interviewed, only 44 (including 21 MSMEs and 23 MFIs) were able to provide complete record data of their portfolio between 2009 and 2015.

Exposure period: Due to the loss of baseline data and changes in the evaluation methodology, the exposure period became difficult to determine. It is estimated to be around 72 months.