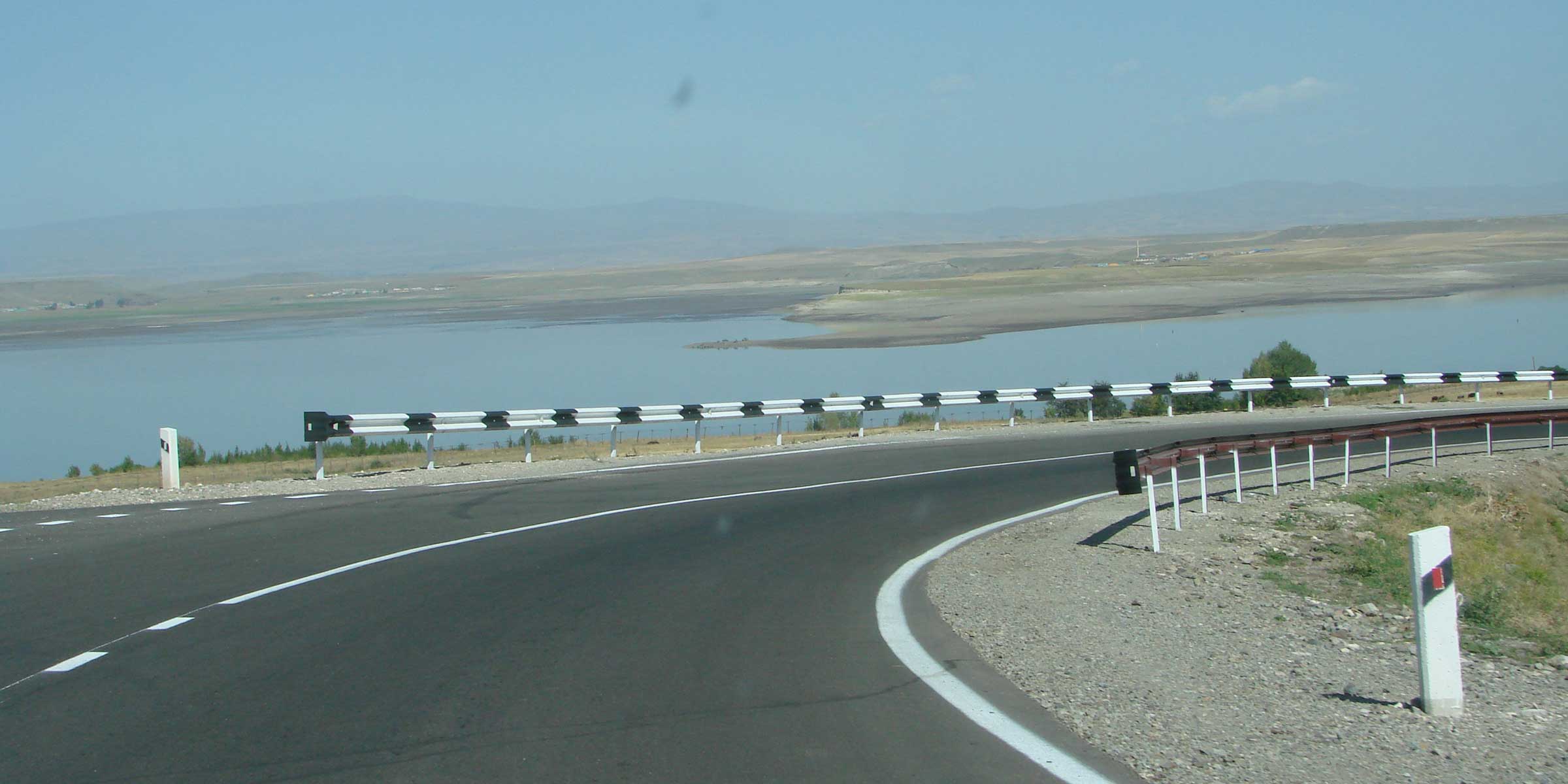 MCC’s $177.7 million Armenia Compact (2006-2011) funded the $8.4 million Rural Road Rehabilitation Project to improve the quality of 24 kilometers of rural roads. The project was designed on the theory that improved rural roads would reduce transportation costs, enhance residents’ access to markets and social infrastructure, and increase vehicular activity, thereby increasing employment opportunities (both short- and long-term) and agricultural investment and production, eventually resulting in increased household income. In addition, about a quarter of the project cost went to fund the design of 430 kilometers of rural roads that were subsequently rehabilitated by the World Bank and the Government of Armenia.

The evaluation found treatment households were 39 percentage points more likely to rate the quality of regional roads as good or excellent than comparison households did.

Treatment households were 20 percentage points less likely than the comparisons to report problems with market access. Having better roads also increased their usage for shopping and family visits by 17 percentage points.

The World Bank estimated that their project generated 10,000 person-months of employment during the time period covered by the evaluation. Though the evaluation did not detect an increase in short-term employment incomes.

The improved roads did not have an observable impact on income within the short evaluation time frame, but curiously poverty increased 12 percentage points among male-headed households; a result that remains unexplained.

Data from the Integrated Living Conditions Survey conducted by the National Statistical Service of Armenia was used for the evaluation. This survey sampled a cross-section of 4,848 households from the treatment and comparison road communities annually from 2007 to 2011.