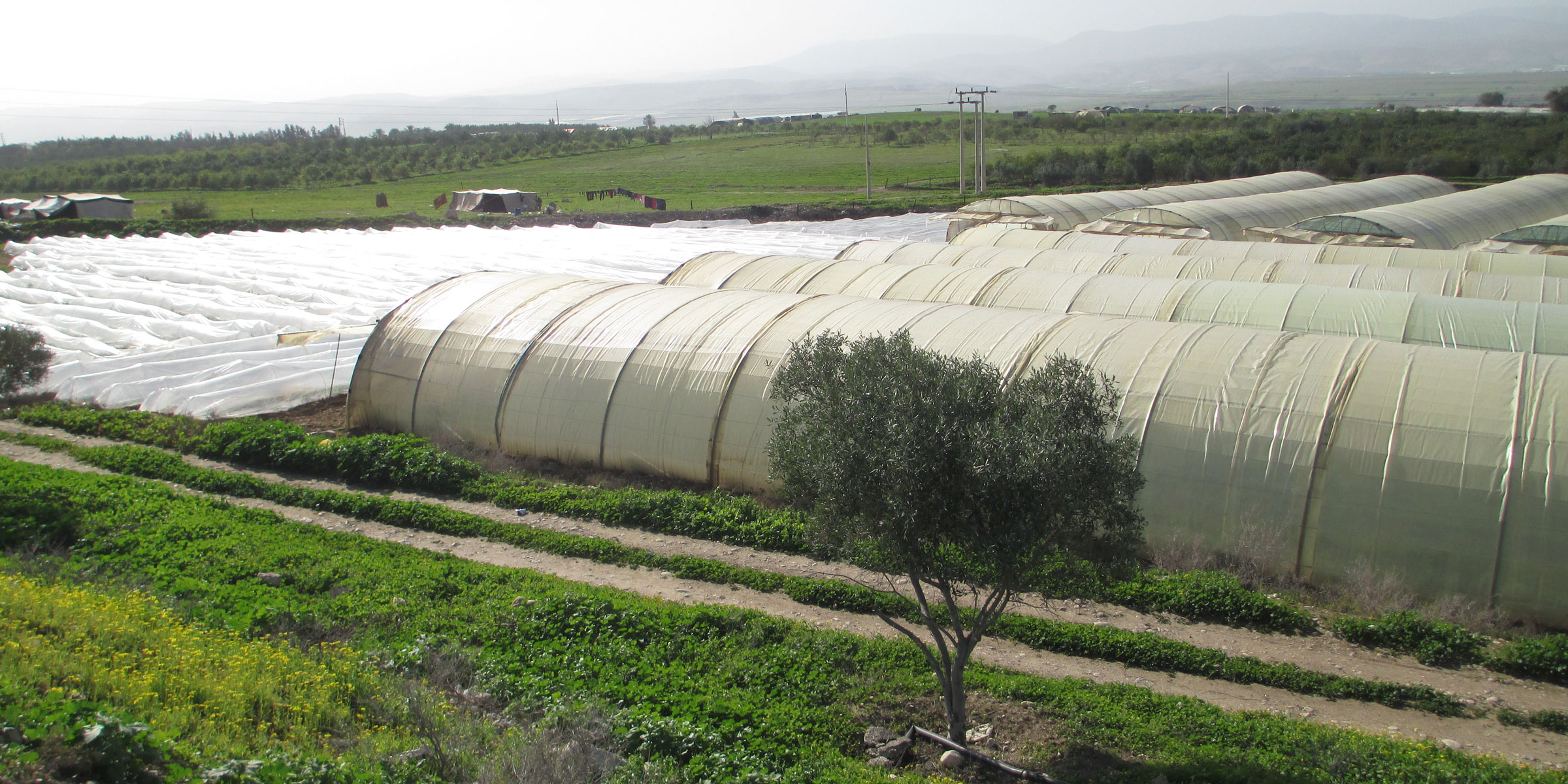 Increasing the Supply of Available Water in Jordan

MCC’s $273 million Jordan Compact (2011-2016) contained three projects: The Water Network Project (WNP), the Wastewater Network Project (WWNP), and the As-Samra Expansion Project (AEP). It aimed to increase the supply of water to households and businesses through improvements in the efficiency of water delivery, the extension of wastewater collection, and the expansion of wastewater treatment. It was expected that these improvements would stimulate economic growth by relaxing constraints related to water scarcity.

This interim impact evaluation was designed to answer a sub-set of questions focused on results expected by the end of 2016—when the Compact ended and operations were handed off to the Government of Jordan. As such, the evaluation was focused on measuring changes primarily in service delivery-related indicators, and not in many of the anticipated higher-level outcomes, by answering the following questions:

… expecting to increase the supply of treated wastewater available for agricultural use, freeing freshwater for the utility water supply.

Both of the previously mentioned investments should improve service delivery, specifically water pressure and hours of water availability…

Methodology: The results targeted to Zarqa are measured through an impact evaluation, specifically a differences-in-differences matching design. Intervention (treatment) and non-intervention (control) zones in Zarqa were matched based on ex-ante characteristics. Treatment zones in Zarqa were also matched with controls in Amman to distinguish impacts from spillover effects within Zarqa. The results targeted to the Jordan Valley are also measured through an impact evaluation, using a differences-in-differences approach that makes use of temporal and spatial variation in longitudinal farm-level data from areas that cover a continuum of the use of primarily freshwater to primarily blended water (freshwater+ treated wastewater) to measure impact.

A final study covering the full set of project evaluation questions is underway. The final report is expected in 2019.