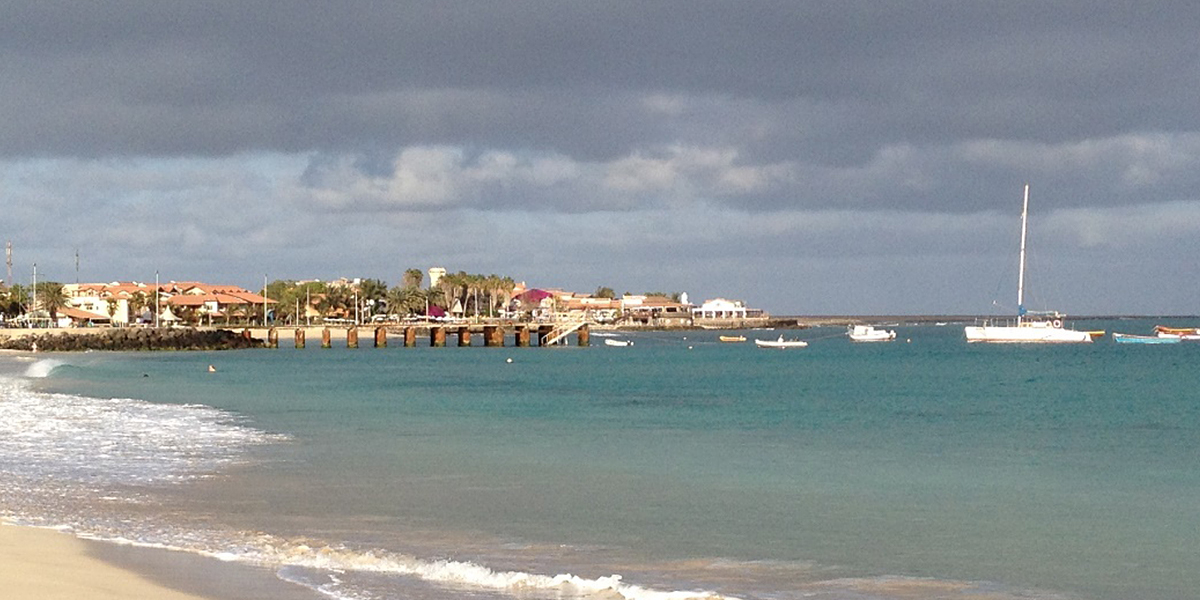 LMITS and Rights and Boundaries Work

LMITS and Rights and Boundaries Work

While there were concerns about LMITS’s functionality and utility at the end of the compact, the entity responsible for maintaining the system has continued to make improvements to it since the compact ended. LMITS is widely used in the land transaction process. However, the Government of Cabo Verde will need to continue to provide funding to maintain the system in the long-term.

The boundary and clarification work took more time than expected, and many of the targets related to formalizing rights or incorporating parcels into LMITS were not met by the end of the compact in 2017. Nevertheless, after the compact, the National Land Management Institute continued to process rights and incorporate parcels into the land system. By 2020, the National Land Management Institute had exceeded the original compact targets on several of these measures.

The boundary clarification work measured the boundaries of people’s property, verified the measurements with location maps, and clarified any boundary disputes among neighbors. While there were many pre-existing boundary and title disputes, and new disputes uncovered during the cadaster work, the evaluation found that these activities resolved the majority of these conflicts. However, respondents noted that the process did not solve all disputes. For example, there are still disputes over inheritance and disputes arising from the separation of couples.

The project helped many households register their properties and obtain a title. Some households noted the importance of the interventions in clarifying boundaries, helping them understand rights, and having a title to document ownership or obtain a bank loan—all of which contributed to their increased perceived tenure security. Other interviewees did not feel at risk of losing their property rights even prior to receiving their documentation through the project, and their perceptions of their tenure security have not changed. Nevertheless, rural landowners, including farmers, face unique challenges when trying to register their property and obtain a title, including the lack of information and documentation to prove their rights to the land and a long approval process at the Património.

Men were more likely than women to be listed on titles as owners/co-owners: 76 percent of men—but only 51 percent of women–were listed as owners/co-owners. Overall, 49 percent of the women in the sample were listed on titles only as the spouse of the owner. Most partners interviewed did not see the need to have both names on the title, even after the project. The couples felt that the land belonged to both partners and did not feel that they were at risk of losing their property rights. Both male and female respondents noted that culturally, when relationship status changes, men leave land to the women and children, so they did not have significant tenure concerns. However, land rights are more vulnerable for partners not listed on a title and those listed on a title as a spouse rather than as a co-owner.

Buyers need to visit the notary, municipality and registry (depending on the type of land sale) to complete the land purchase and obtain all the required documents. On target islands, transaction time decreased at the registries with the highest volumes due to the integration of LMITS. On Sal, the median time dropped from 21 to 5 days, and on São Vicente, it reduced from 12 days to less than a day in the post-proj­ect period. Sal and São Vicente have the largest land transaction volumes, which might explain why their transaction times are longer than those of the other two target islands.

Transaction time in the Zones of Integral Tourism Development regions did not change because most of the land sales must be approved through the Património, whose processes remain unaffected by the project.

Evaluation data suggests that the project contributed to an increase in the volume of property registrations, but the evaluation was unable to determine how much of the increase was a result of the project versus the new registration law adopted post compact that requires people to title their land.

The evaluator was unable to recalculate the economic rate of return (ERR). The feedback on the validity of the ERR that MCC produced, in light of the evaluation findings, is included below.

A pre-post analysis, which used administrative data to examine changes in outcomes, such as transaction time and volume, before the MCC-funded project was implemented (2012–2014 on Sal and 2012-2015 on Boa Vista, Maio and São Vicente) and after the compact ended (2018–2021). This analysis focused on the four targeted islands and three non-targeted islands that could be affected by the Legal and Institutional Foundations Activity alone.

A qualitative study that drew on over 100 key stakeholder interviews, including beneficiary households and businesses. These interviews covered all four targeted islands and three non-targeted islands. The household and business interviews focused on Sal and Boa Vista. Mathematica conducted a document review, which primarily focused on reports from the implementers of MCC LMI project activities, as well as provided information on aspects that were implemented smoothly and implementation challenges.

A qualitative multisite case study of at least 10 large commercial investments inside Zones of Integral Tourism Developments on the four targeted islands. Mathematica conducted one round of data collection from these stakeholders’ four-year post-compact activities (2021–2022) to capture experiences in the years leading up to the intervention and in the years immediately following it.